This is invested by Sonadezi Long Binh Shareholding Company (SZB) – the investor of Xuan Loc Industrial Zone. Xuan Loc IZ Park has a scale of 7.757 m2, was build in November 2021 and officially went into use in May 4th 2022. Attending the inauguration ceremony were leaders of People’s Council, People’s Committee of Xuan Loc District, the authority offices of Xuan Loc District such as Military Command, Public Security, Labor Union and the Board of Directors of Sonadezi Corporation, Sonadezi Long Binh and Dona Standard Footwear Co.,Ltd., representative of the customers operating within the Industrial Zone. 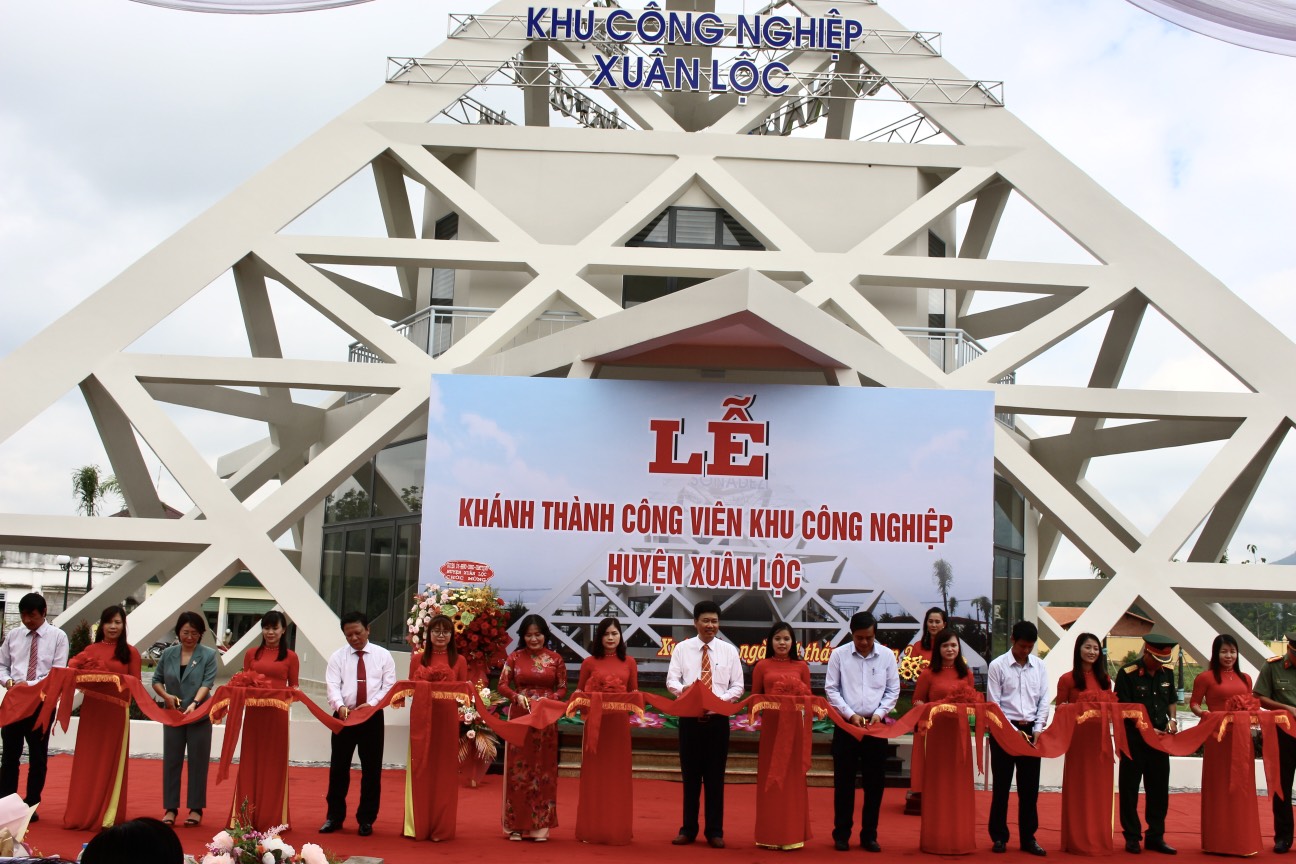 Xuan Loc IZ Park is built and operated according to the open park model in order to let all people and workers in the Industrial Zone can access and enjoy the values that the structure brings. With the main items are green space, lawn, internal walkways and information stations, Xuan Loc IZ Park contributes to creating an ecological landscape and environmental protection, building a green – clean – beautiful – friendly living and working environment for the people and workers of the Industrial Zone.

Sharing at the ceremony, representative of Sonadezi Long Binh expressed: “With the desire to contribute to Xuan Loc District in investing, building cultural insitutions, creating green space and healthy playgrounds, improving the lives of people as well as workers at Xuan Loc Industrial Zone, Sonadezi Long Binh has built Xuan Loc IZ Park with a modern design. This is also a practical gift of Sonadezi Long Binh to the workers and people of Xuan Loc District after 2 years of overcoming many challenges due to the impact of the Covid – 19 pandemic and is making efforts in working, producing and conducting business to recover, develop with local and businesses.” 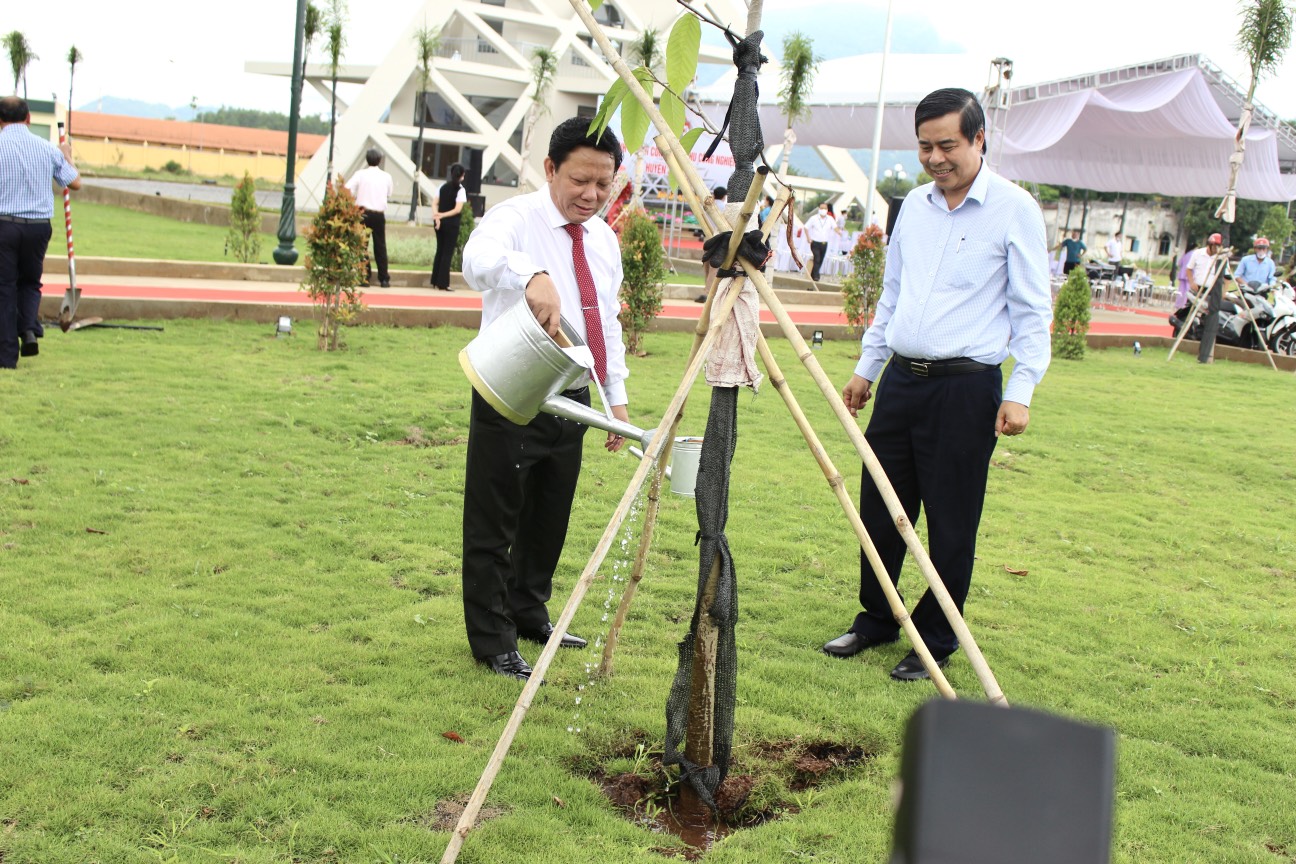 Guests take part in planting trees in the park grounds at the inauguration ceremony.

Xuan Loc IZ Park also carries the grattitude towards the land of Xuan Loc, so Sonadezi Long Binh have asked permission to take design inspiration from Mount Chua Chan – an iconic and unique symbol of the local. SZB hopes that this park is not only an utility project, a cultural destination for workers and people but also a focal point of Xuan Loc Industrial Zone and the District.

Particularly, in order to accompany businesses in taking care of workers, SZB has had many practical activities. Typically, the support of the land fund of about 22,000 m2 in the Industrial Zone Service Area for Dona Standard Co.,Ltd., to build a 32 classes kindergarten to serve and take care of children of employees. The inauguration ceremony of Xuan Loc IZ Park is a continution, a new mark of SZB in efforts to contribute creating more utilities, social welfare for local people and Industrial Zone workers.